Discovering the Charm of Waveland, Mississippi 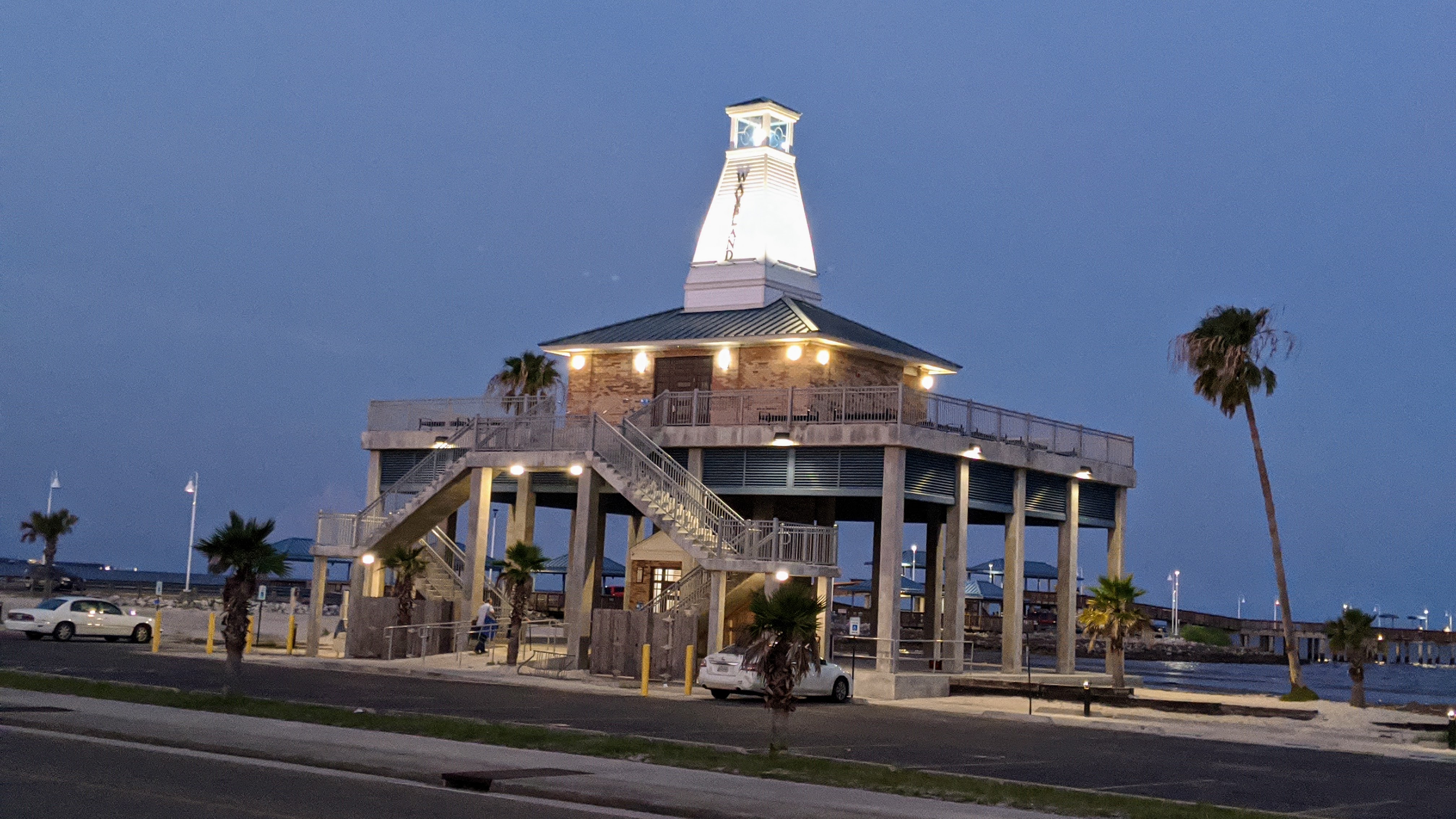 Waveland, Mississippi, is a charming coastal town in Hancock County along the Gulf of Mexico. With just over 6,000 residents, Waveland offers a laid-back atmosphere and a strong sense of community. Waveland is home to many exciting and talented people. The scenic beach road is a charming coastal drive at the turtle’s pace of 25 MPH. The people of Waveland are warm and friendly and are looking forward to their Coleman Street shopping and business center’s rebirth.

Many of Waveland’s stores and shops are located on Highway 90. It has plenty of great restaurants and fast food eats. Hotel accommodations are currently limited in the area so make reservations at local hotels before visiting the Waveland area. There are several AirBNBs and VRBOs in the area. There is a great fishing pier (UNDER CONSTRUCTION) on the Gulf of Mexico and the City of Waveland has just completed a new set of beach Volley Ball Courts near the pier as well. 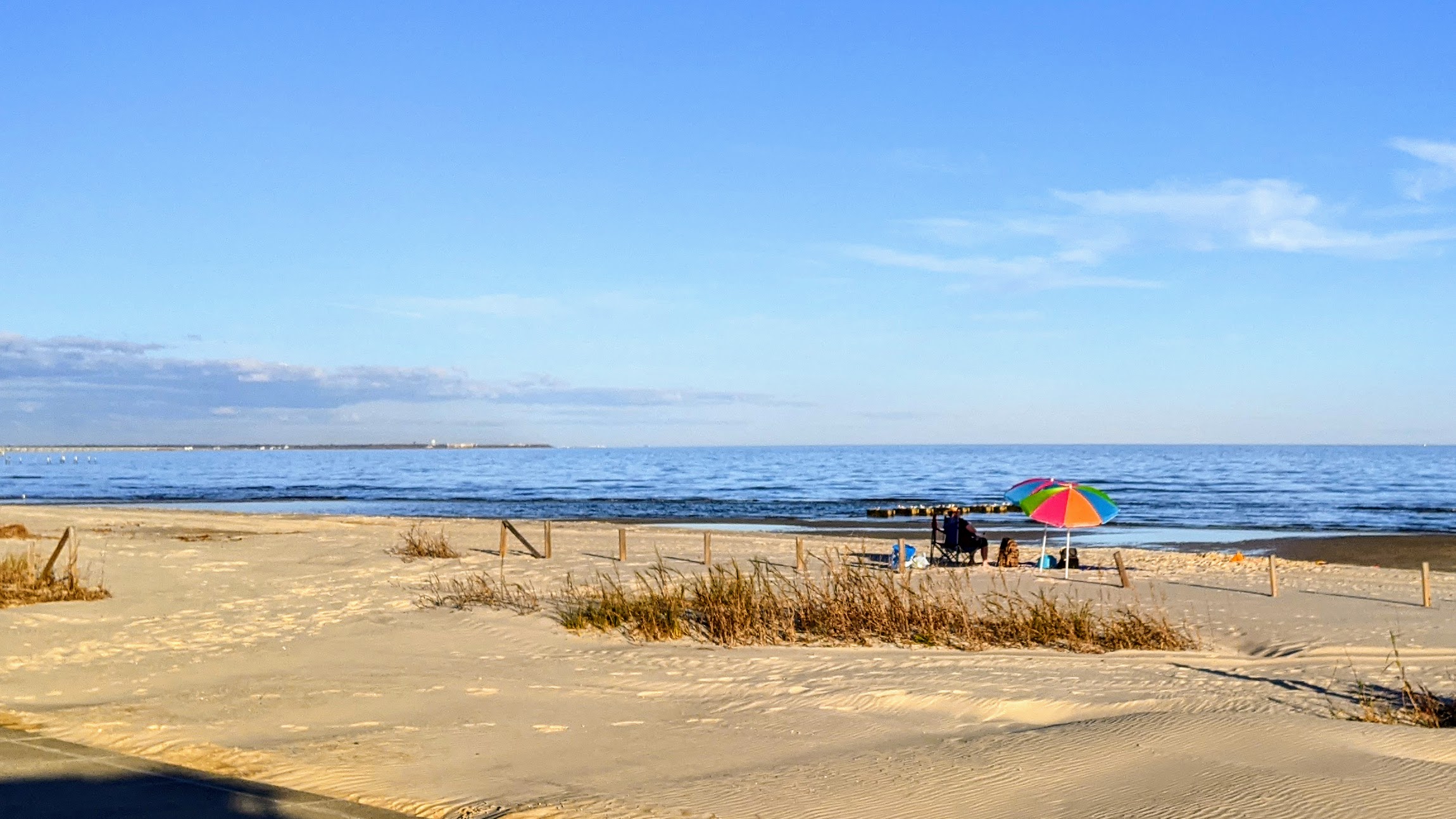 The city is known for its beautiful sandy beaches, historic sites, and outdoor recreational opportunities. Time tends to drip by on the coast of Mississippi. It is a relaxing destination popular with artists, authors, and people looking for a slower pace. 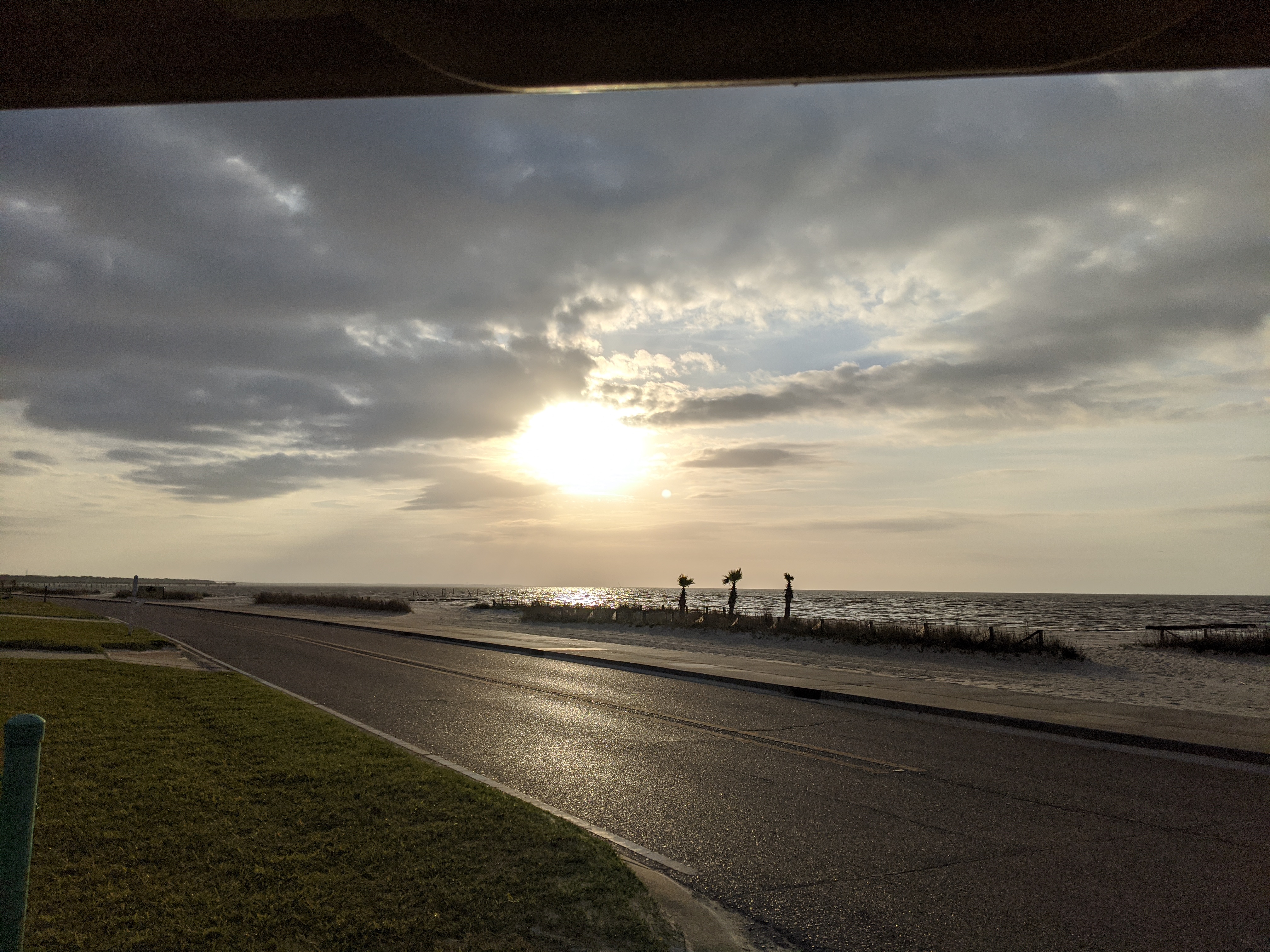 The weather in Waveland is typical of a coastal town, with mild winters and hot summers. The city receives an average of 60 inches of rain annually, with the heaviest rainfall occurring in the summer months. The Gulf of Mexico provides a cooling breeze during the hot summer months, making Waveland a popular destination for beach-goers. 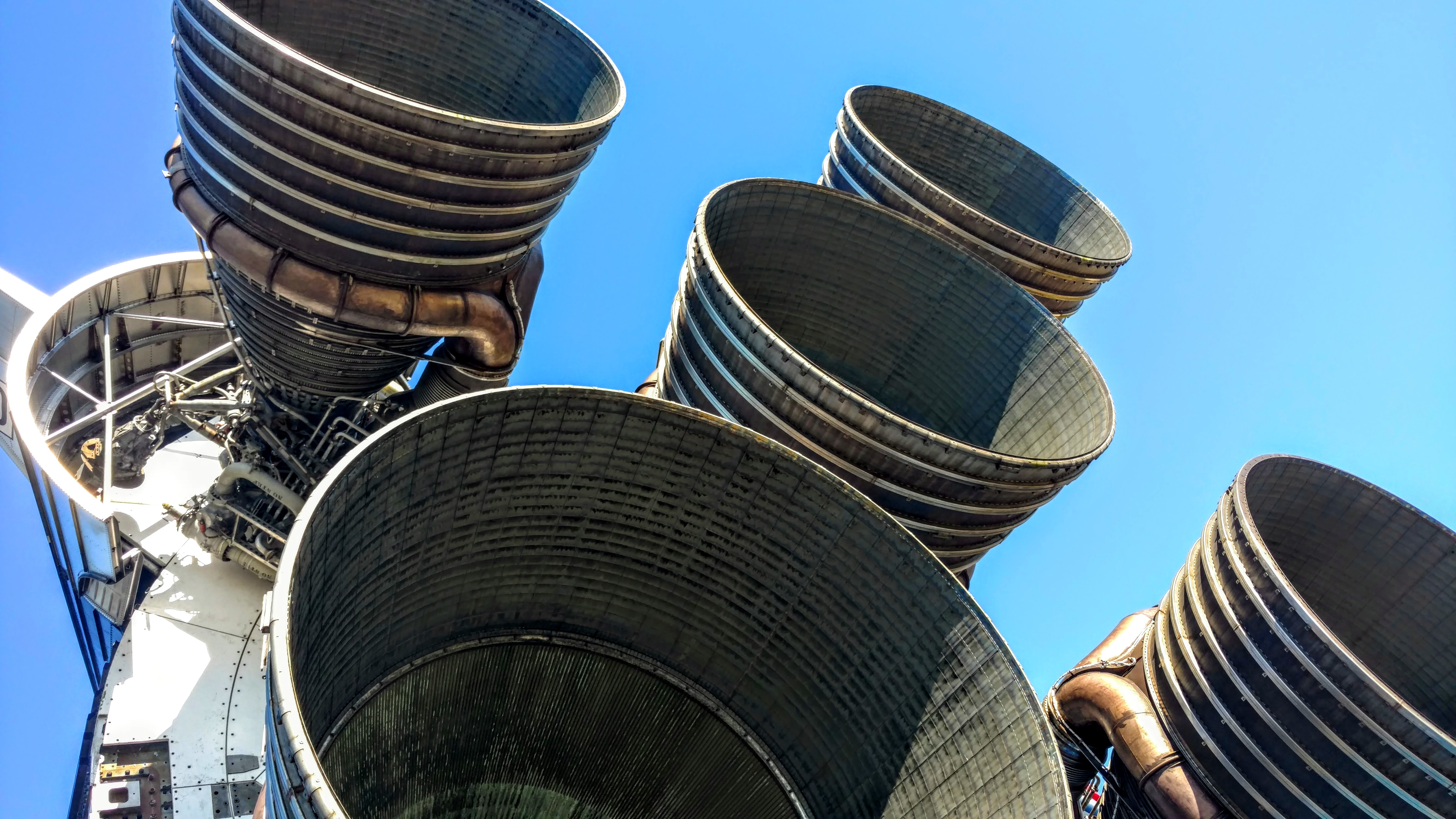 One of the main attractions in Waveland is the beach. The town boasts miles of white sandy beaches and warm gulf waters, making it a popular destination for swimming, sunbathing, and fishing. The Waveland Beach Lighthouse park offers picnic areas, restrooms, and showers. The town is also home to Buccaneer State Park, which offers camping, hiking, and fishing opportunities. Other popular attractions near Waveland include the Waveland Ground Zero Hurricane Museum and the Infinity Science Center at NASA Stennis Space Center. The area is also home to several popular trips like Casinoa and Old Town Bay St. Louis restaurants and shopping.

Waveland offers a variety of activities for visitors to enjoy. In addition to wading in the waters and sunbathing on the beach, Waveland also offers fishing, boating, and kayaking opportunities in the Gulf of Mexico. The town is also home to several parks, including Buccaneer State Park and the Waveland Beach Lighthouse park. Buccaneer offers hiking, picnicking, and Gulf side camping.

Waveland is located near several major cities, including Biloxi, Gulfport, and New Orleans. These cities offer a wide range of entertainment, dining, and shopping options. Waveland is also located near several major highways, making accessing other parts of the state super easy. The major industries in the area include tourism, seafood, and a NASA shared services facility. The surrounding waters provide a bountiful harvest of Gulf of Mexico fish, shrimp, and oysters. Ingalls Shipbuilding company is located near Pascagoula and along with NASA Stennis Space Center are some of the largest employers on the coast.

A typical trip to Waveland can range from a weekend getaway to a week-long vacation. There are plenty of options for lodging, including hotels, vacation rentals, and RV parks. Visitors can also stay in nearby towns such as Bay St. Louis or Gulfport.

Relaxing on the beach in Waveland is easy, especially with the proper preparation. To make the most of your beach experience, bring plenty of sunscreens, a beach towel, floppy hat and flip flops. Protect yourself from the sun and your feet from all the pop tops. Pack a picnic lunch and plenty of water to stay hydrated. To beat the heat, consider visiting the beach early in the morning or evening when the sun is not as intense. 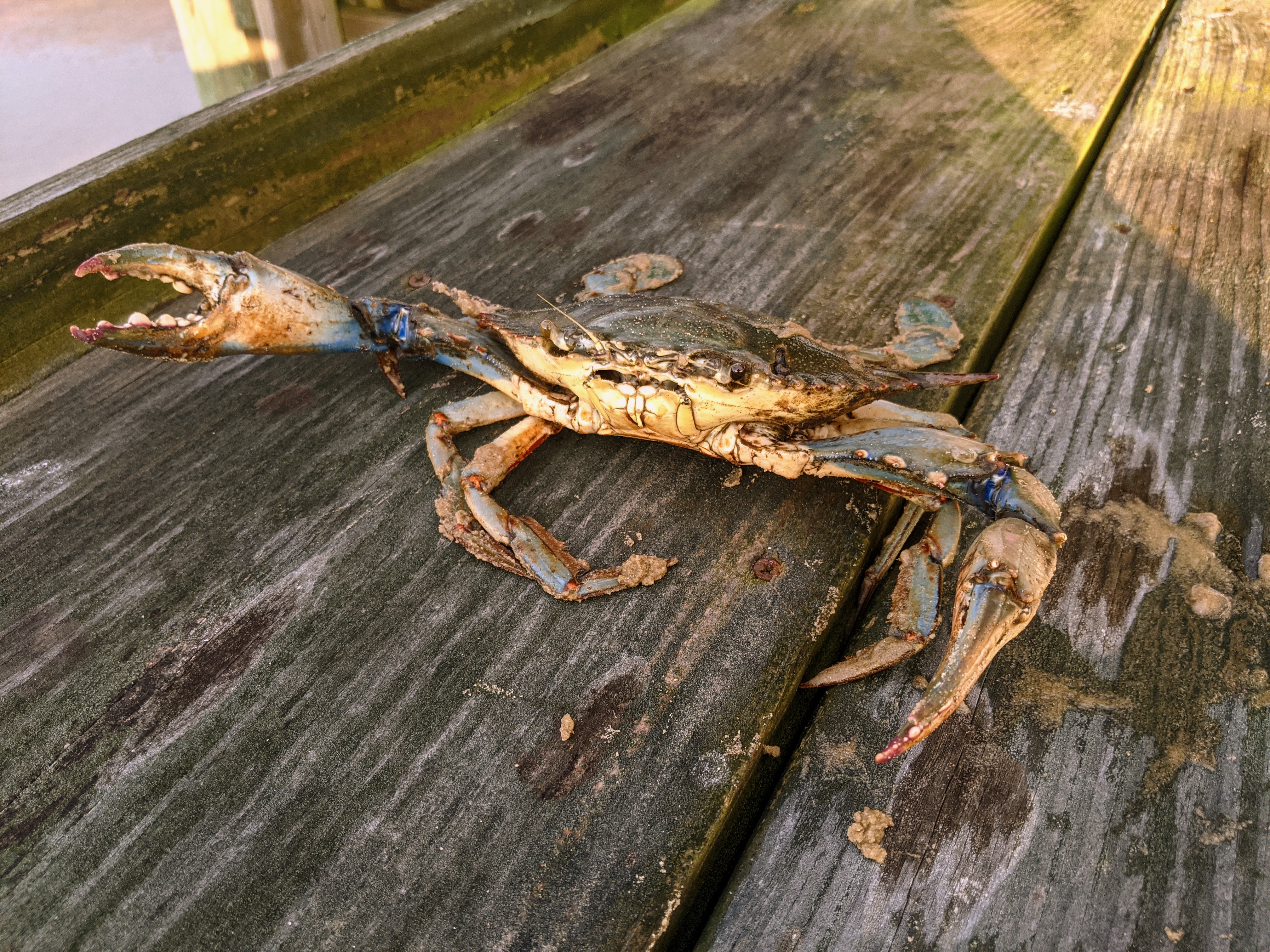 Another tip for relaxing on the beach is to bring a beach chair or a hammock to recline in comfort. If you’re looking for entertainment, get a book or a portable speaker to listen to music. Planning on a whole day on the beach, bring an umbrella for shade and a cooler with some drinks.

Can you surf in Waveland, MS?

Most likely not. Despite its name Waveland usually has pretty flat water. So surfing might be out of the question.

Coleman Avenue is the downtown of Waveland 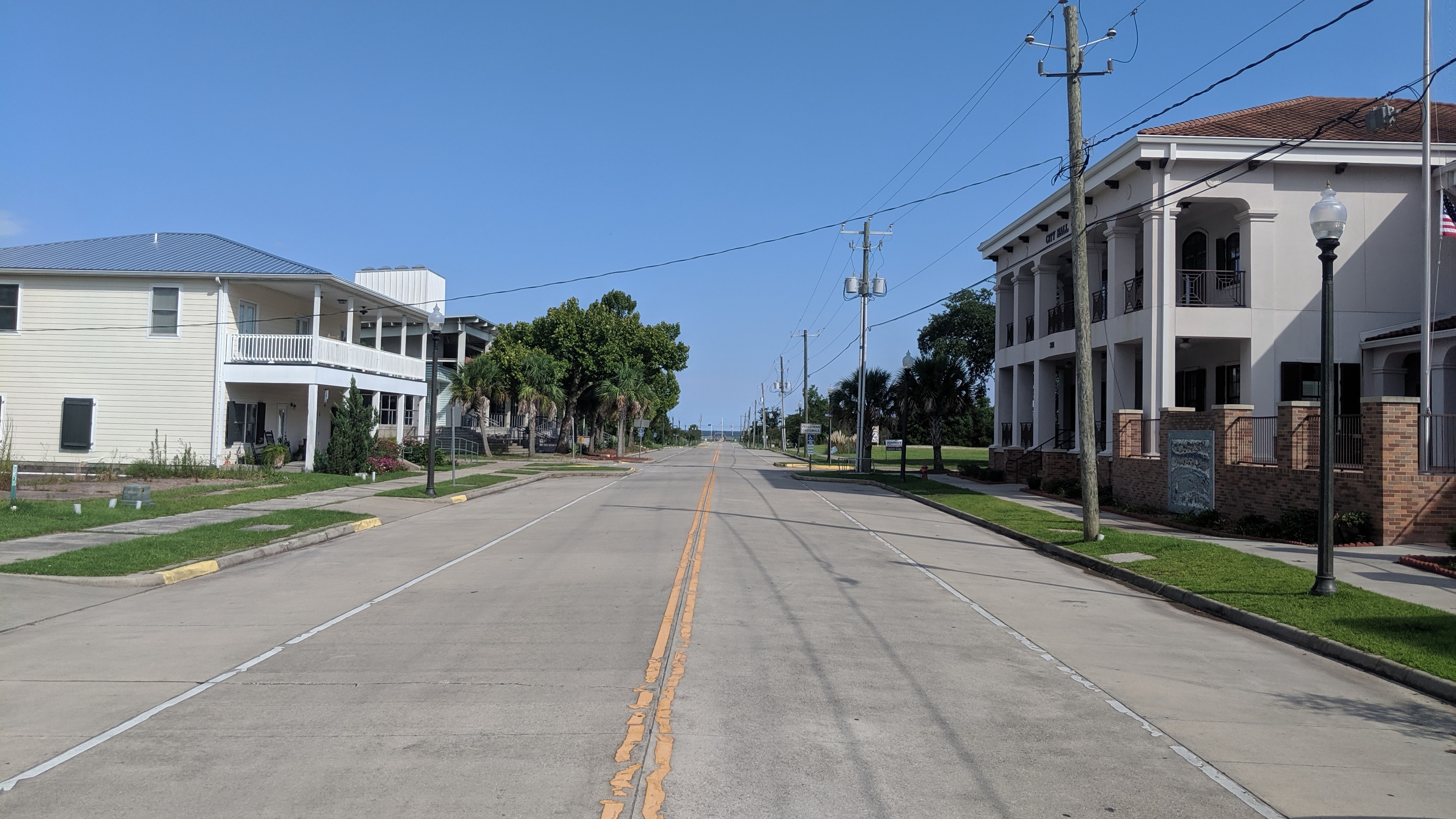 Coleman Avenue in Waveland has had a rich history of destruction and rebirth dating back to the early 20th century. The street was originally a residential area, with large Victorian-style homes lining the streets. Many homes were built on Coleman in the early 1900s and were occupied by wealthy families involved in the local timber and fishing industries.

During the mid-20th century, Coleman Avenue began to evolve into a more commercial area. Local businesses, such as grocery stores, gas stations, and restaurants, opened up along the street, and the residential area began to change.

Several hurricanes have damaged the buildings on Coleman Ave, but no storm more than Katrina. Waveland is building like never before. There is construction in almost all parts of the city. 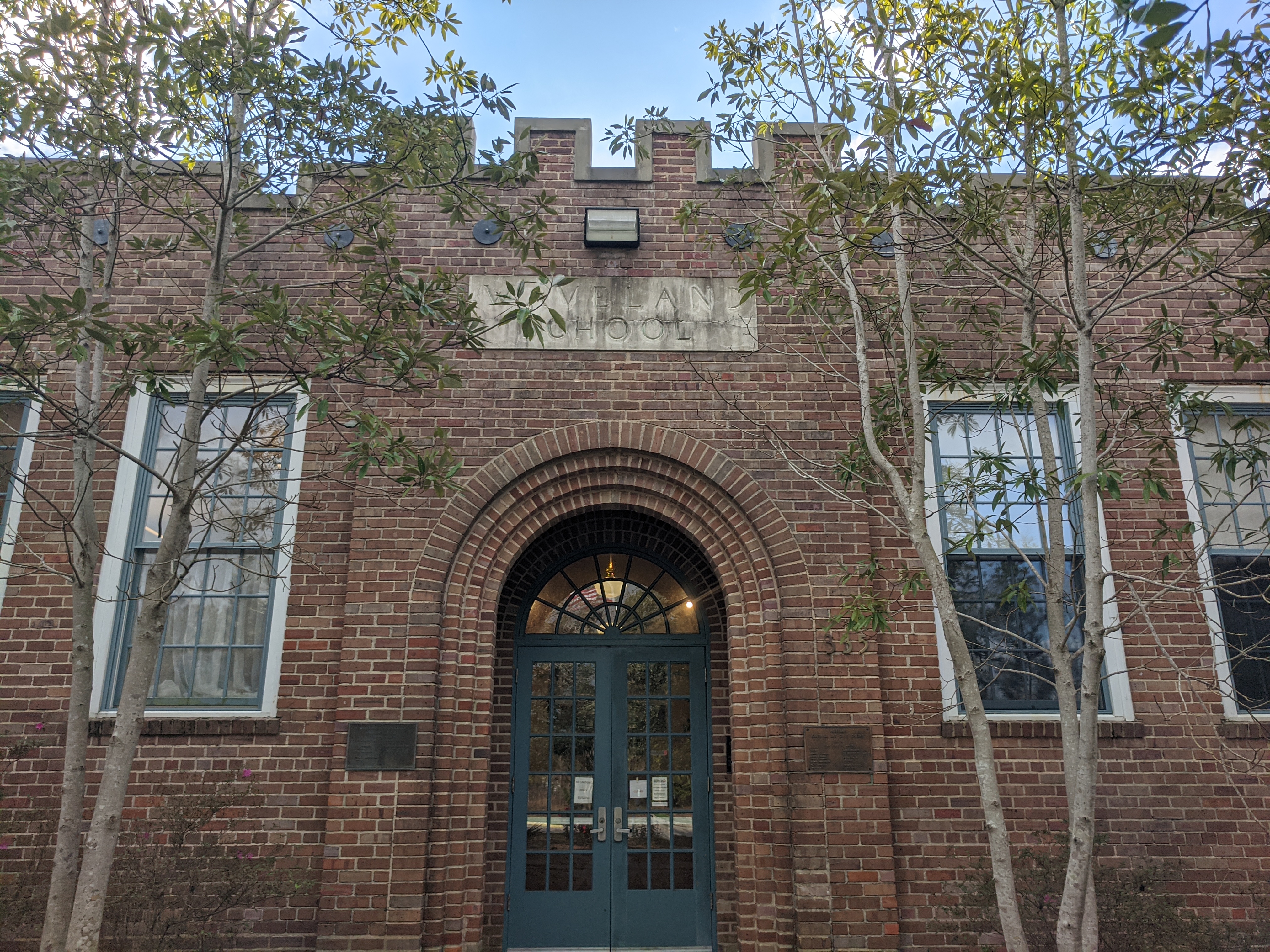 Taste the Adventure: Waveland’s Food Truck Frenzy on Friday Every second Friday of the month, the Waveland Civic Association hosts Food Truck Friday on Coleman Ave. in downtown Waveland. The air is filled with the joyful chatter and laughter of community spirit as the aroma of delicious food, and refreshing libations permeates the area in this picturesque block party setting. An assortment of culinary delights adorns the street, with an eclectic mix of food trucks offering an array of sumptuous styles. Read More →